Τhe myth of Perseus, slayer of the Medusa, is one of the most fascinating tales in greek mythology.
Io, Danae and Akrisios, the two Hags, Andromeda and the Monster, Polydectes who turns into stone, the founding of Mycenae are the main stages of the story.
“Perseus” was filmed in the Cyclades with the participation of locals and reminds one of a folklore tale.
The architecture, objects and costumes, music and other elements which reconstruct greek antiquity are related to the Aegean’s folk art and traditions. 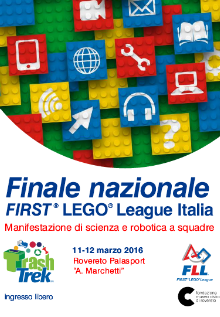